Update as of October 28, 2021: Great news–The retirement account provisions found in the pending Build Better Act bill have been defeated.

On September 15, the House Ways and Means and Energy and Commerce Committees approved components of the Democrats’ $3.5 trillion budget reconciliation package (“Budget Legislation” or “the Legislation”) that would impact IRAs including IRA LLCs and solo 401k plans.  Mega-Roth, backdoor IRAs and large retirement account balances would be limited. The pending legislation is part of the Build Back Better Act reconciliation recommendations and  aims to unwind many features of Republicans’ Tax Cuts and Jobs Act of 2017 (“TCJA”) and would supposedly raise $3.5 million of revenue from taxes over the span of 10 years.

Following are the provisions in the House Ways bill that would have a major impact on IRAs and retirement plans including solo 401k plans:

Following are some additional items found in the House Ways bill that would impact individuals and businesses:

The proposed legislation is just that. In order for it to become law it must first pass the House and then the Senate (requiring all 50 Democratic senators approval including Senator Joe Manchin) before it can land on the President’s desk for signature. Stay tuned!

Save
Published in Member Blogs, Uncategorized

We received the following good questions from a client, and have provided answers below to help others understand the solo 401k distributions rules which can… 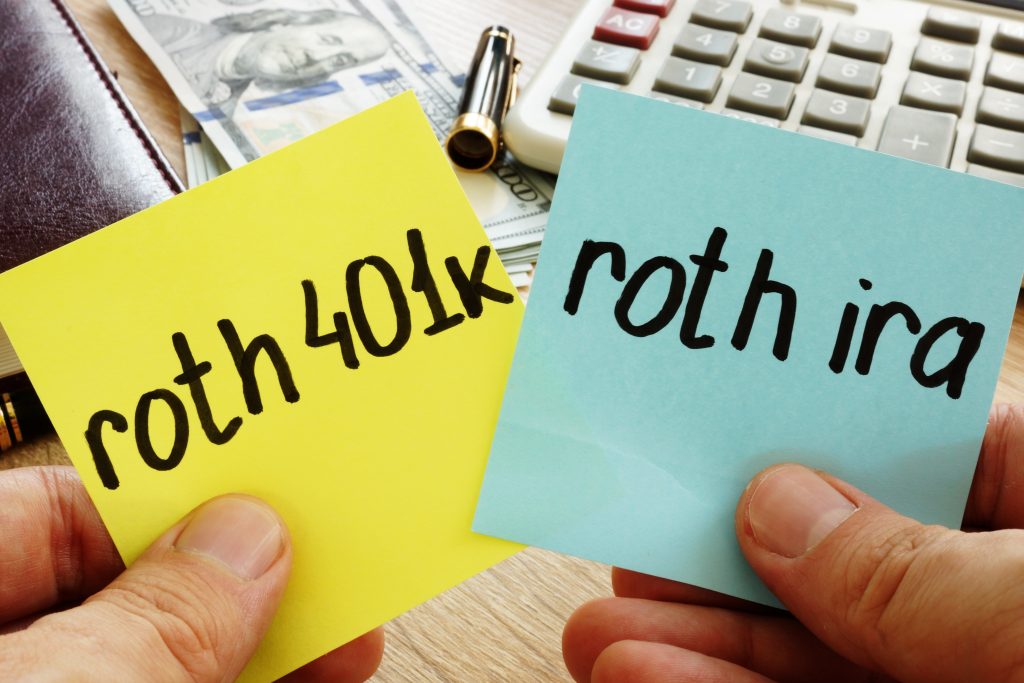 Individuals often prefer making contributions to Roth IRA and Roth 401k including Roth solo 401k because tax rates are bound to rise in the future. …