BlogWhat is a self-directed 401k Plan?

The self directed 401k (aka solo 401k) plan first became available with the passage of the Economic Growth and Tax Relief and Reconciliation Act (EGTRRA) of 2001. The Solo 401k is for owner-only businesses with no full-time W-2 employees, and is designed to invest in both traditional and alternative investments (e.g., cryptocurrency, metals, real estate, notes, tax liens, private equity, etc.), borrow through a participant loan, and maximize all contributions types such as pretax, roth and voluntary after-tax.

While any type of business entity is eligible to open a solo 401k plan, including sole proprietors, partnerships, corporations (both subchapter S and C corporations), and limited liability companies (LLCs), you need to be performing at minimum part-time self-employment activity in order to open and continue with the Solo 401(k) plan, and it has to be active income versus passive investment income. One way to distinguish passive income versus active income is that active income is subject to Social Security taxes whereas passive income is not because it’s considered capital gains income. Visit Here to learn more about the solo 401k eligibility requirements.

Who Can be Excluded

The following employees may be excluded from a solo 401k plan:

The solo 401k allows for all three contribution sources (i.e., pretax, roth and voluntary after-tax). The rules require each source to be separately tracked. Visit here to learn about the differences and similarities between each source.

The maximum Solo 401k loan amount is either 50% of account balance or maximum amount of $50K.

Distributions as well as conversions from solo 401k plans are reported on IRS Form 1099-R. The Form 1099-R is generally issued by the solo 401k plan provider or the business owner’s tax preparer. 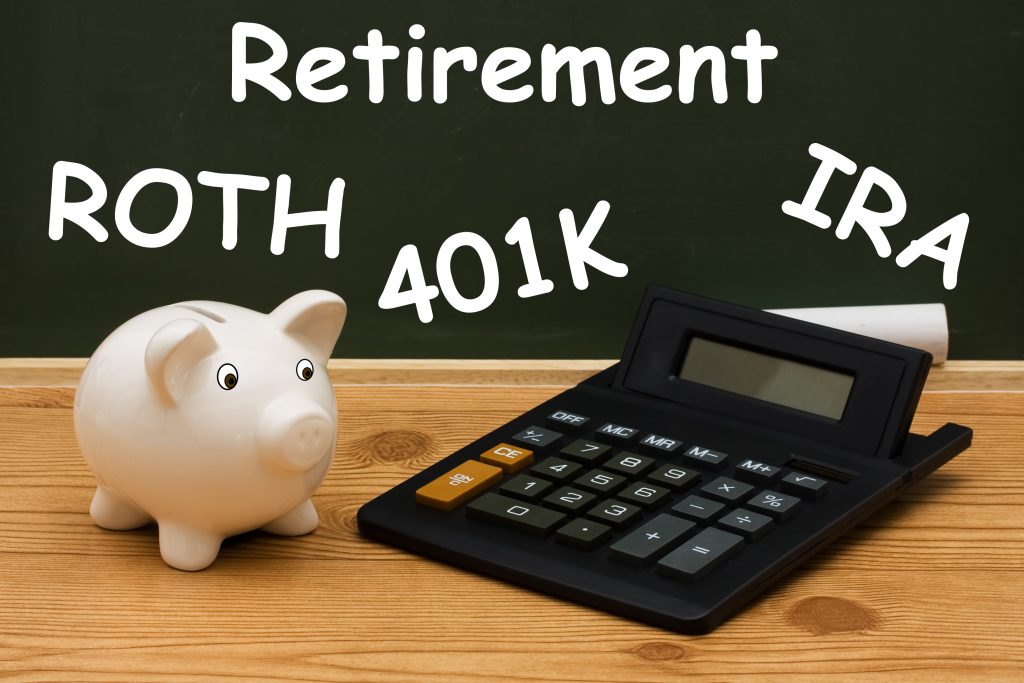 Ideally, I want this guide to clarify and explain three important things: 1. The technical jargon you’ll run into as you navigate a backdoor Roth… 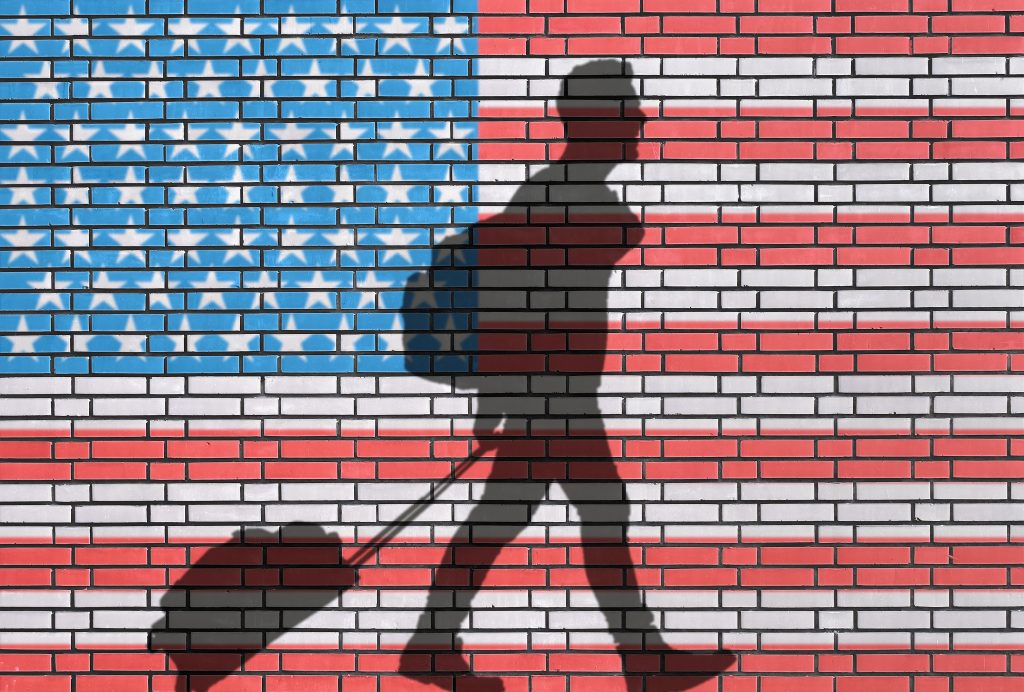 Not all American expats are employed by big companies. Actually, many run their own business while living outside the USA. If you own a business…

Employee Stock Options: The Primer Both ISO and NSO are terms for options companies issue on their stock. Why the two types, and what are…

You have already reported this .